SIELATYCKI.COM
In 1975, Allan got the opportunity of his lifetime to open a McDonald’s franchise in Nicholasville, Kentucky. After careful consideration, Allan and Carole packed up their lives - and their young children - and embarked on one of the greatest adventures imaginable, in a place far different from the one which they left behind. It didn’t take long for Allan and Carole to get involved in their new community and form relationships with so many special people starting in Jessamine County and expanding to Boyle, Mercer Fayette, Lincoln, and Garrard Counties. Al always believed that the cornerstone of his McDonald’s business was to embrace the crew and community. All of these central Kentucky counties are full of great people who have worked for or with “Mr. Nahra”.
Allan was deeply involved in his church communities. St. Maron’s in Cleveland, St. Luke's in Nicholasville, and most recently Christ the King Cathedral in Lexington where he took great pride in his shifts as both an usher at Mass and in the beer tent at the annual Oktoberfest. His commitment to helping others led him to volunteer his time and resources to many other organizations including God’s Pantry, The Hope Center and The Kentucky Blood Center. His pride and passion, however, was always The Ronald McDonald House Charities of the Bluegrass. Allan, along with fellow McDonald’s operators and community leaders, spearheaded the efforts to bring RMHC to Lexington in 1984, and his decades of service to the organization has helped countless families stay close to their loved ones during some of their most difficult times. As a founding member of the Ronald McDonald House in Lexington, his impact on RMHC is both awe-inspiring and immeasurable.

Allan was also an avid golfer and tennis player. His fellow members of the Lexington Country Club would tell you that his signature “waggle” was recognizable from two fairways over. On the tennis court, his mastery of the lob shot was legendary and even earned him the nickname “McLob”. He could be found defending the alley in a doubles match at the Lexington Tennis Club up to four times a week. Tennis fans from all over were astonished by his ageless-athleticism and timeless-dedication to his craft.

For the last 40 years, Allan spent countless hours in the bleachers or on the sidelines at sporting events around town. He was passionate about Sayre School in downtown Lexington where all of his children and grandchildren have attended. If you played a sport at Sayre in the last half of a century, chances are that “Big Al” has seen you play--basketball, baseball, volleyball, tennis, football…he attended them all. He even went to some soccer and lacrosse games but those probably took a little arm twisting! He was also a mainstay at Ecton Park where many of his kids and grandkids have played baseball and even served as President of Eastern Little League when his boys were young.

There was no man kinder, more selfless, or caring than Al. He somehow managed to be larger than life yet beautifully humble—the rarest of combinations for a once-in-a-lifetime soul. He will be missed by all who had the privilege to know him.

Allan was preceded in death by his parents Alia and Maflah, as well as his brothers Joe and Vic, his sisters Essine, Evelyn, and Elaine, and his daughter-in-law Elizabeth Carey Nahra.

​Visitation will be Tuesday, January 24, 4-7pm at Clark Legacy Center, Nicholasville, Kentucky and Funeral Mass Wednesday, January 25, 11am at Christ the King Cathedral, Lexington, Kentucky, followed by burial at The Lexington Cemetery. In his memory, donations can be made to Ronald McDonald House Charities of the Bluegrass. 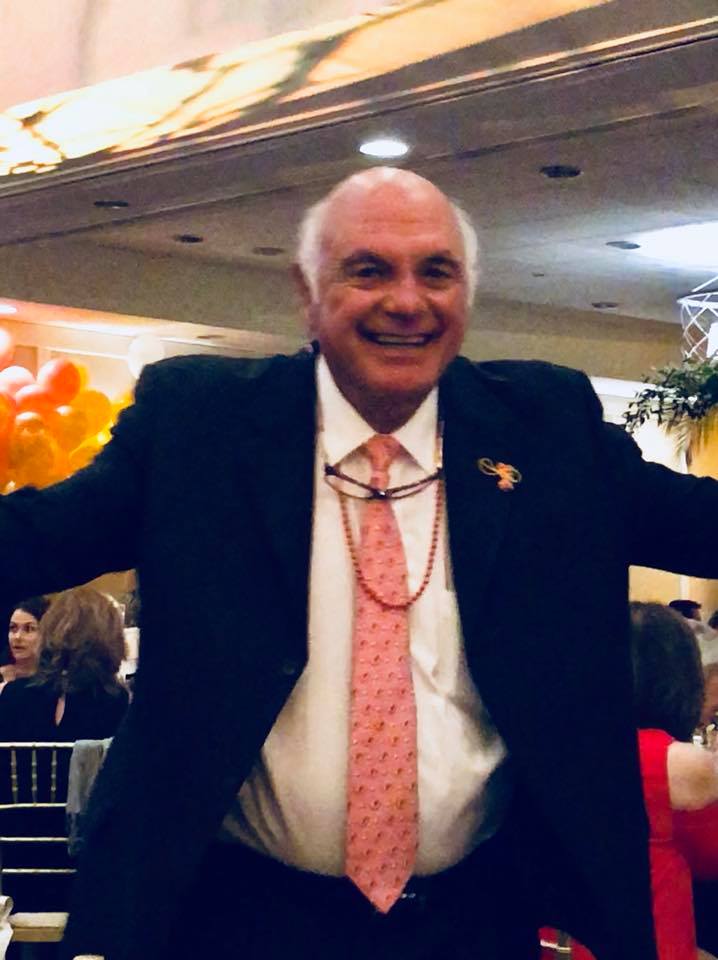 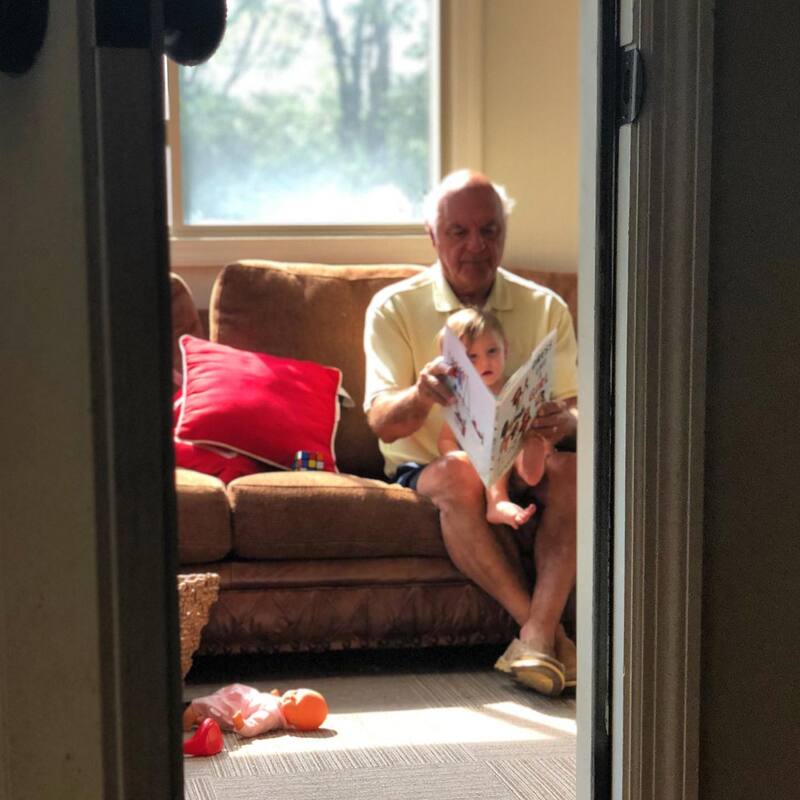 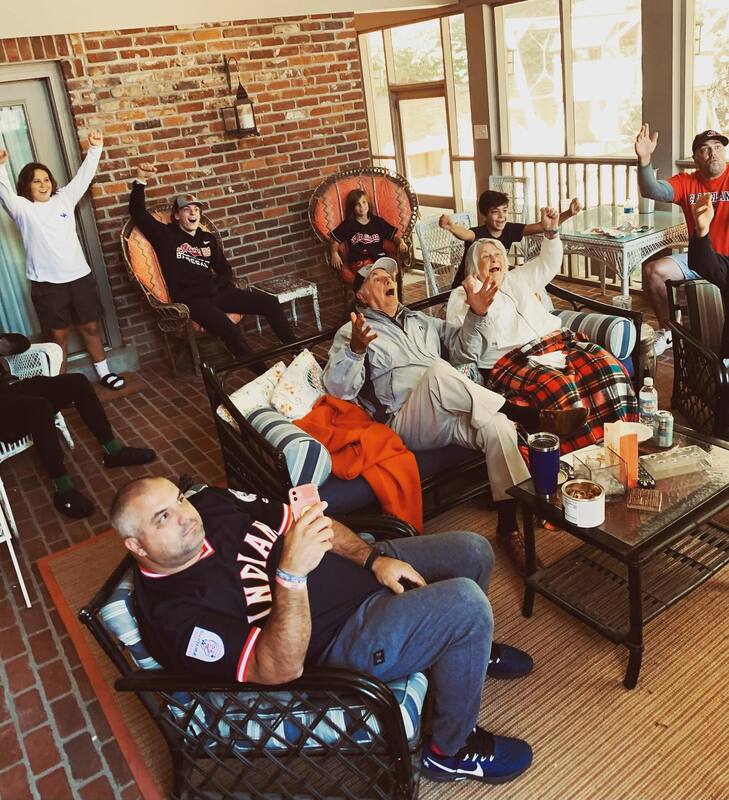 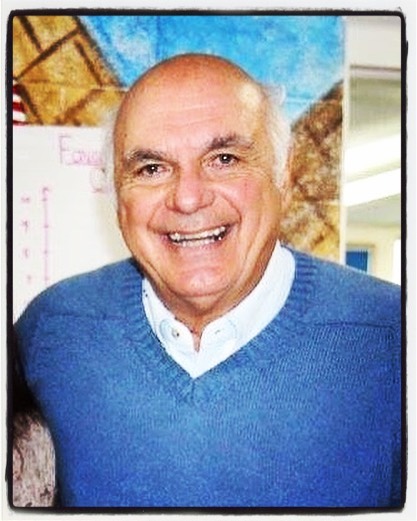 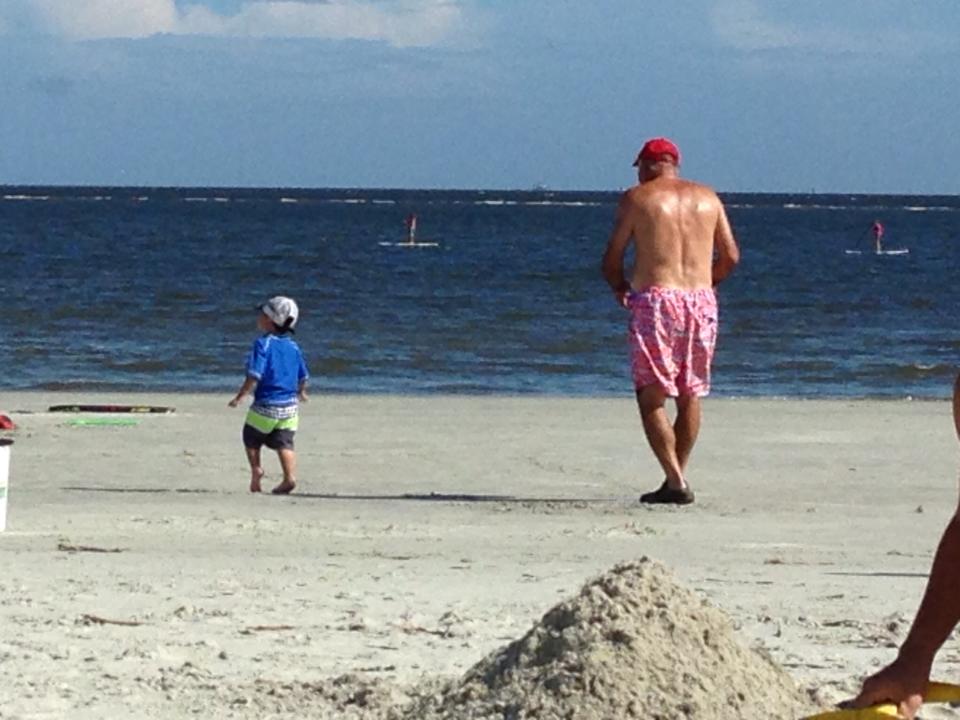 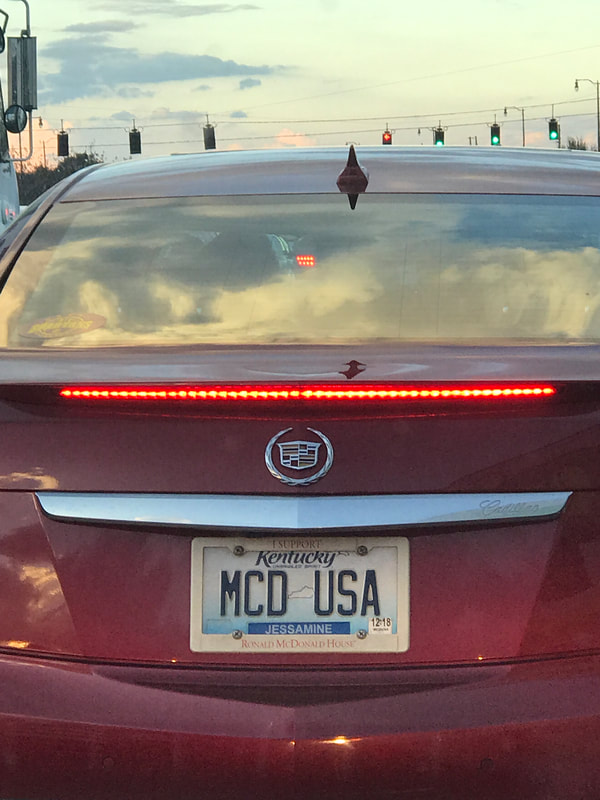 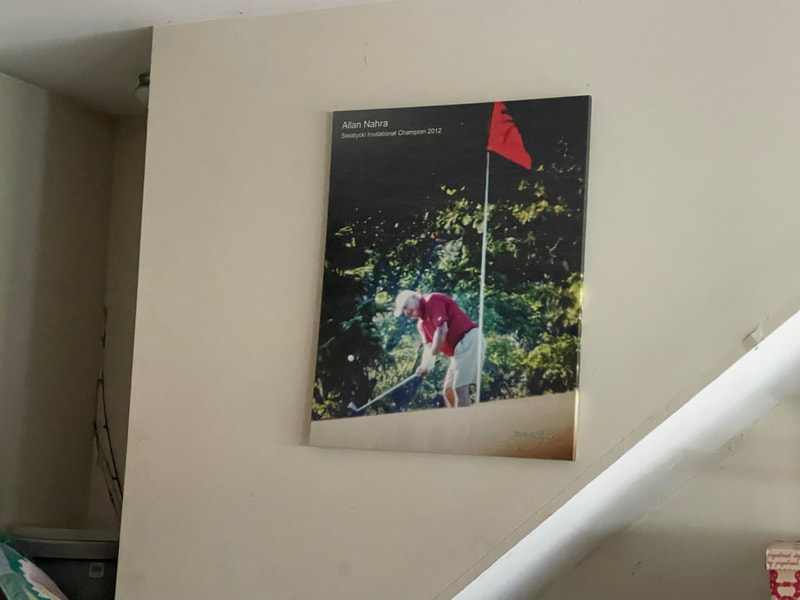 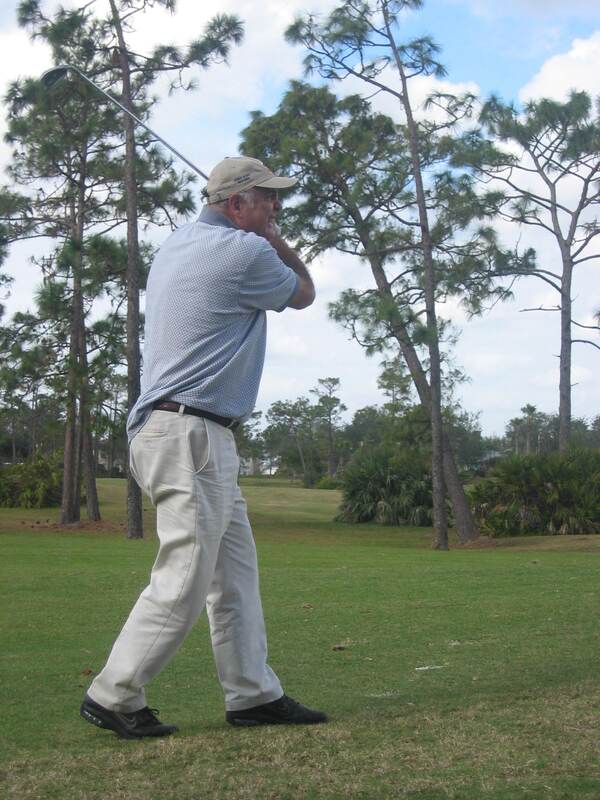 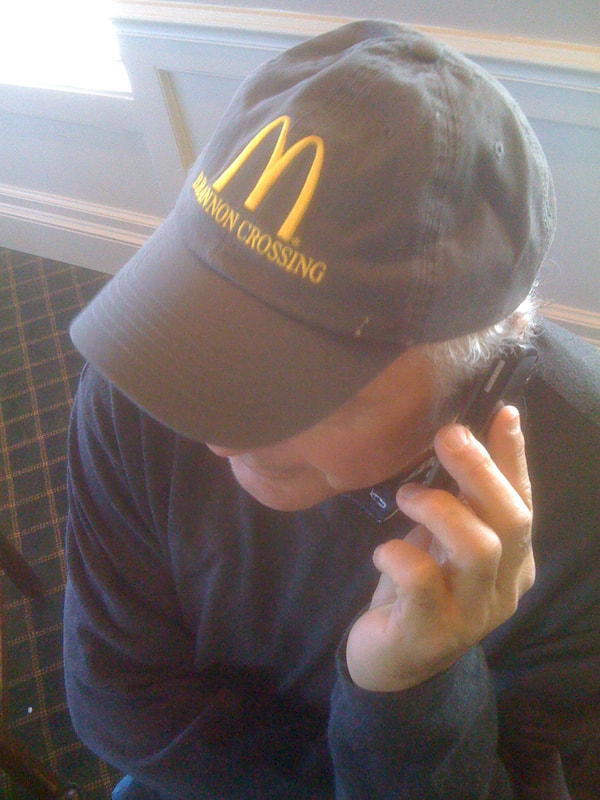 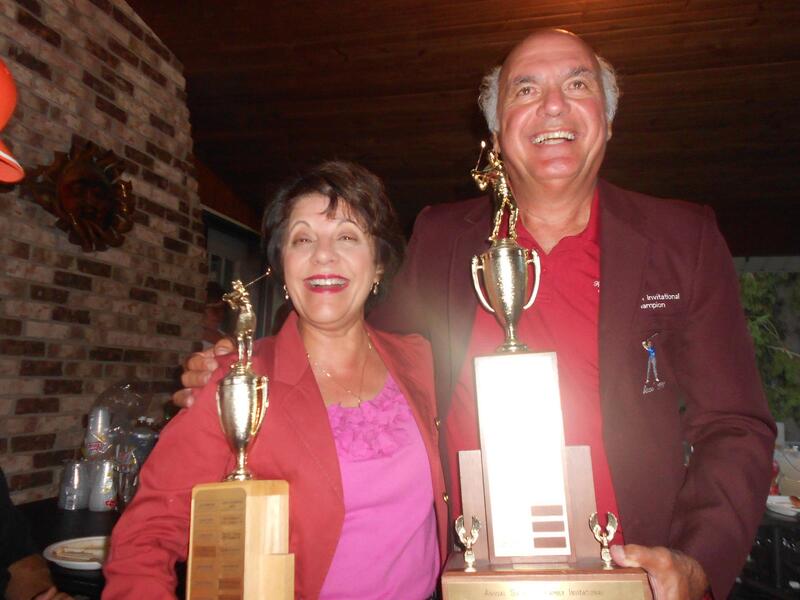 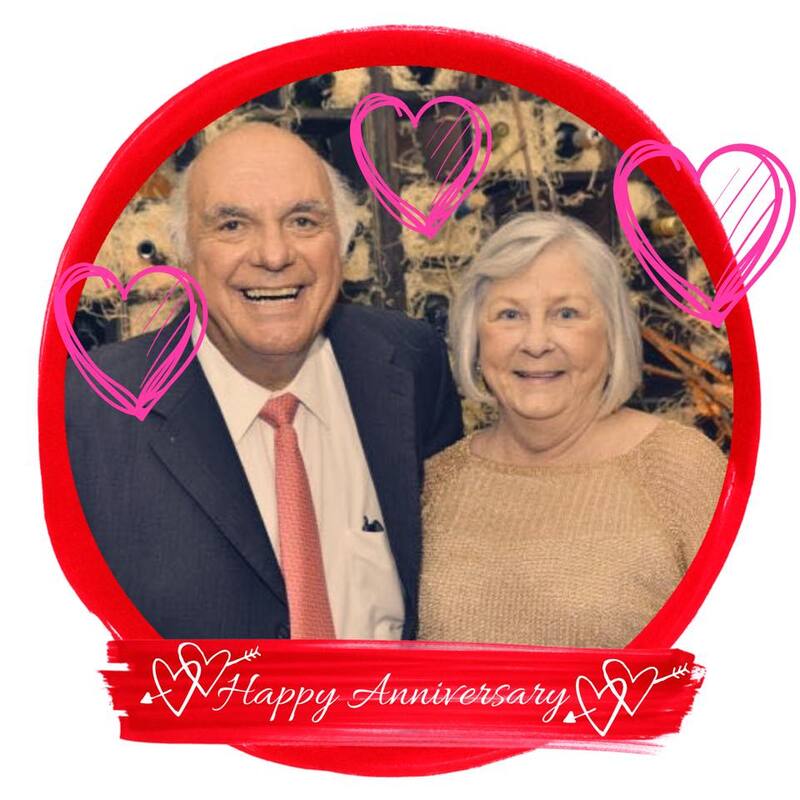 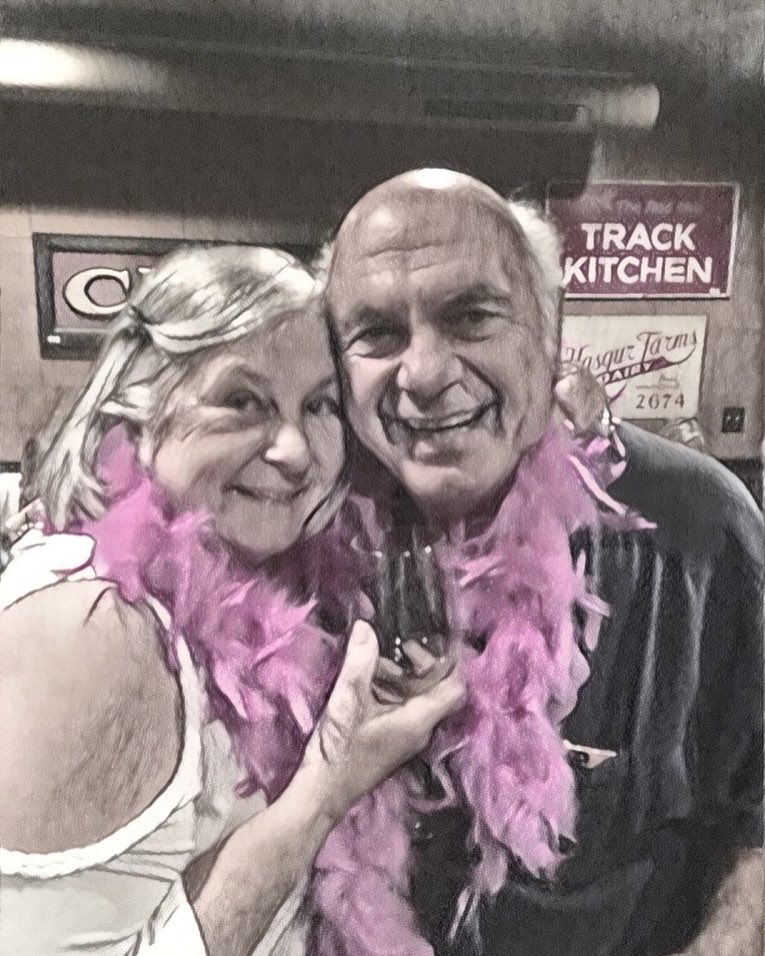 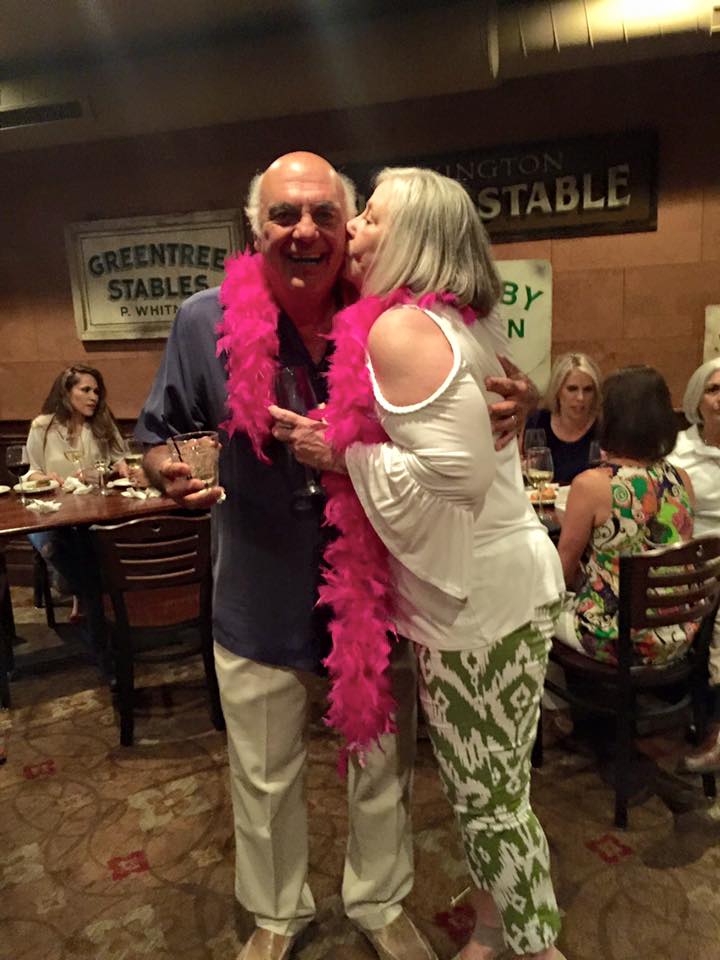 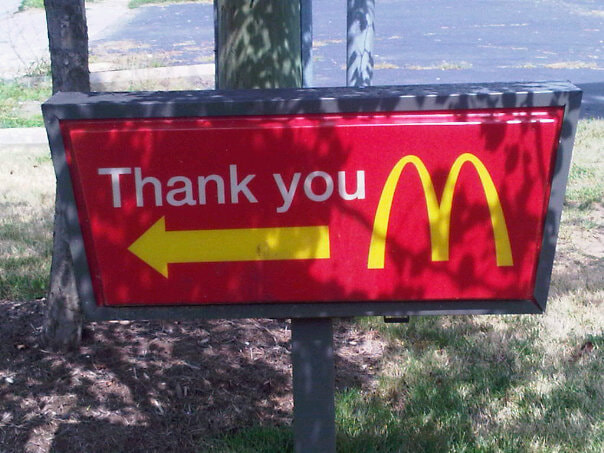 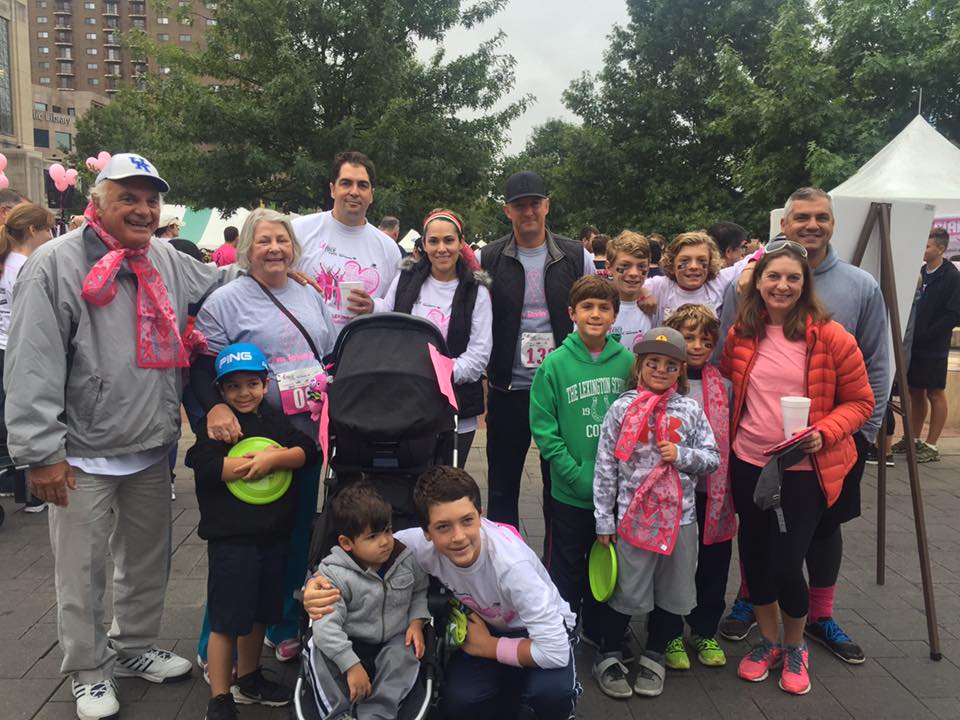 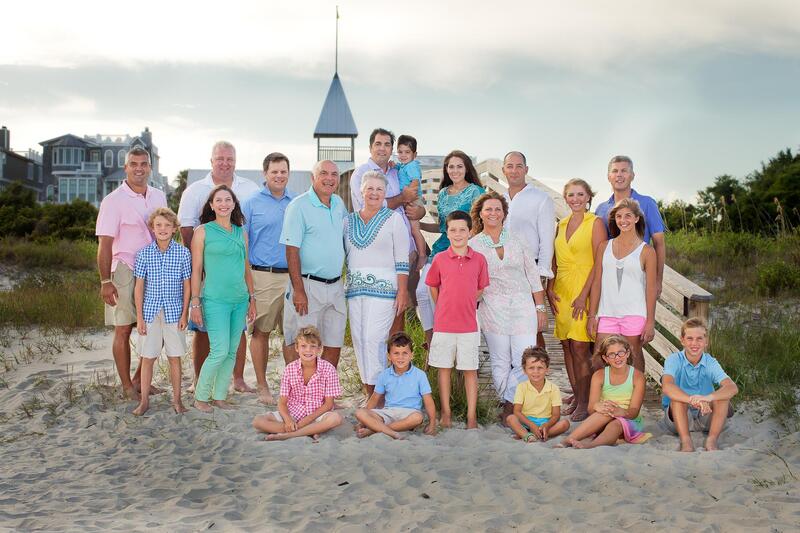 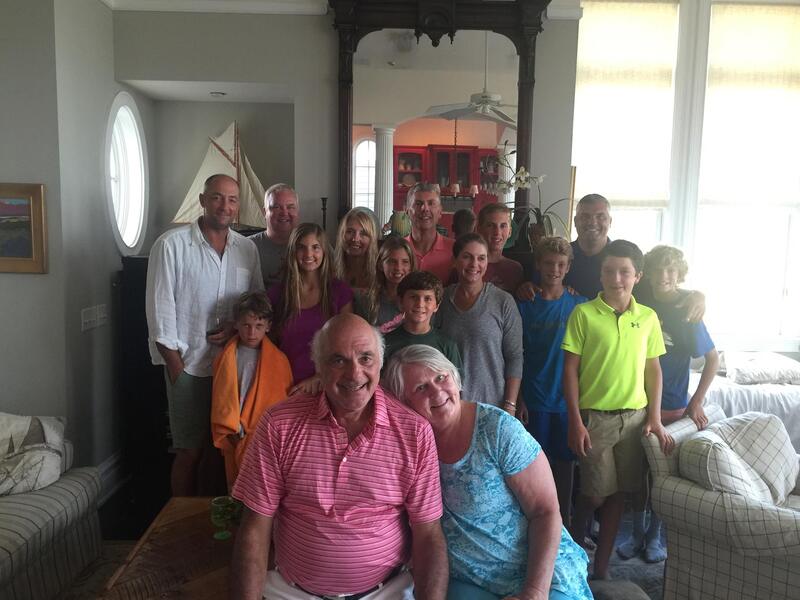 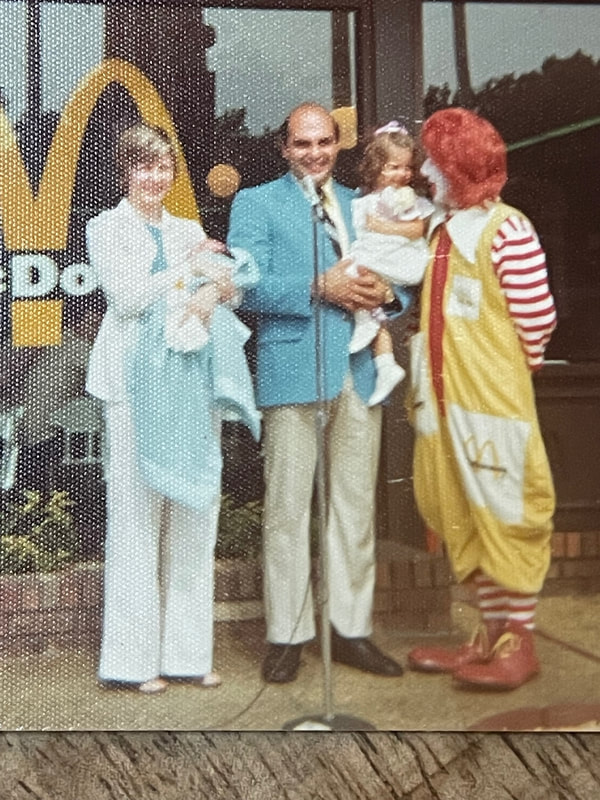 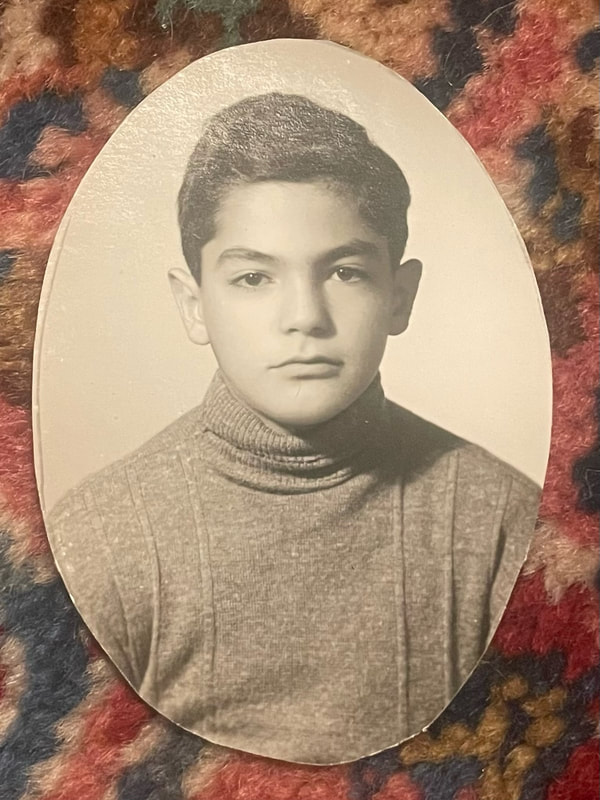 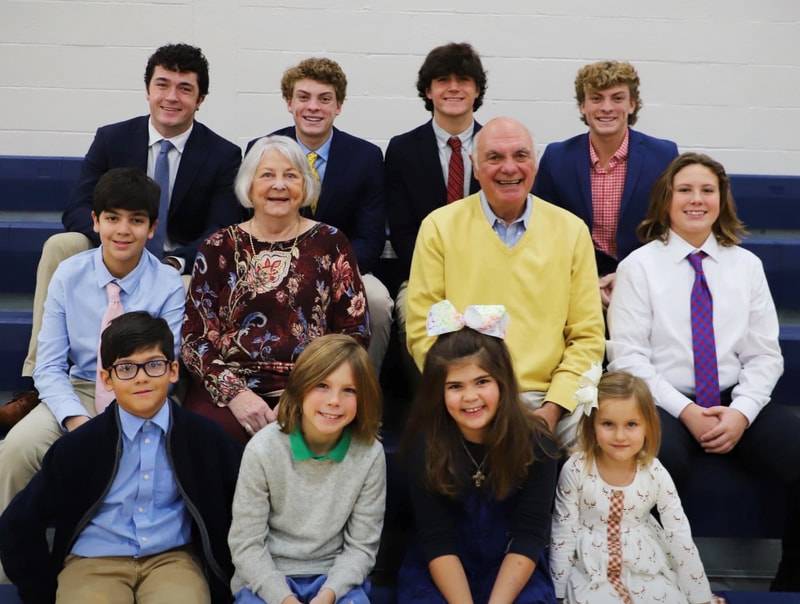